Hidden for centuries, Bhutan or “Druk Yul” in the Bhutanese language is located in the great Himalayas sandwiched between its two giant neighbors, India to the South and China to the North. It is also known as the “Switzerland of Asia” since its shape, area and mountains are roughly comparable to that of Switzerland or around half the size of Indiana or roughly the size of West Virginia, USA. 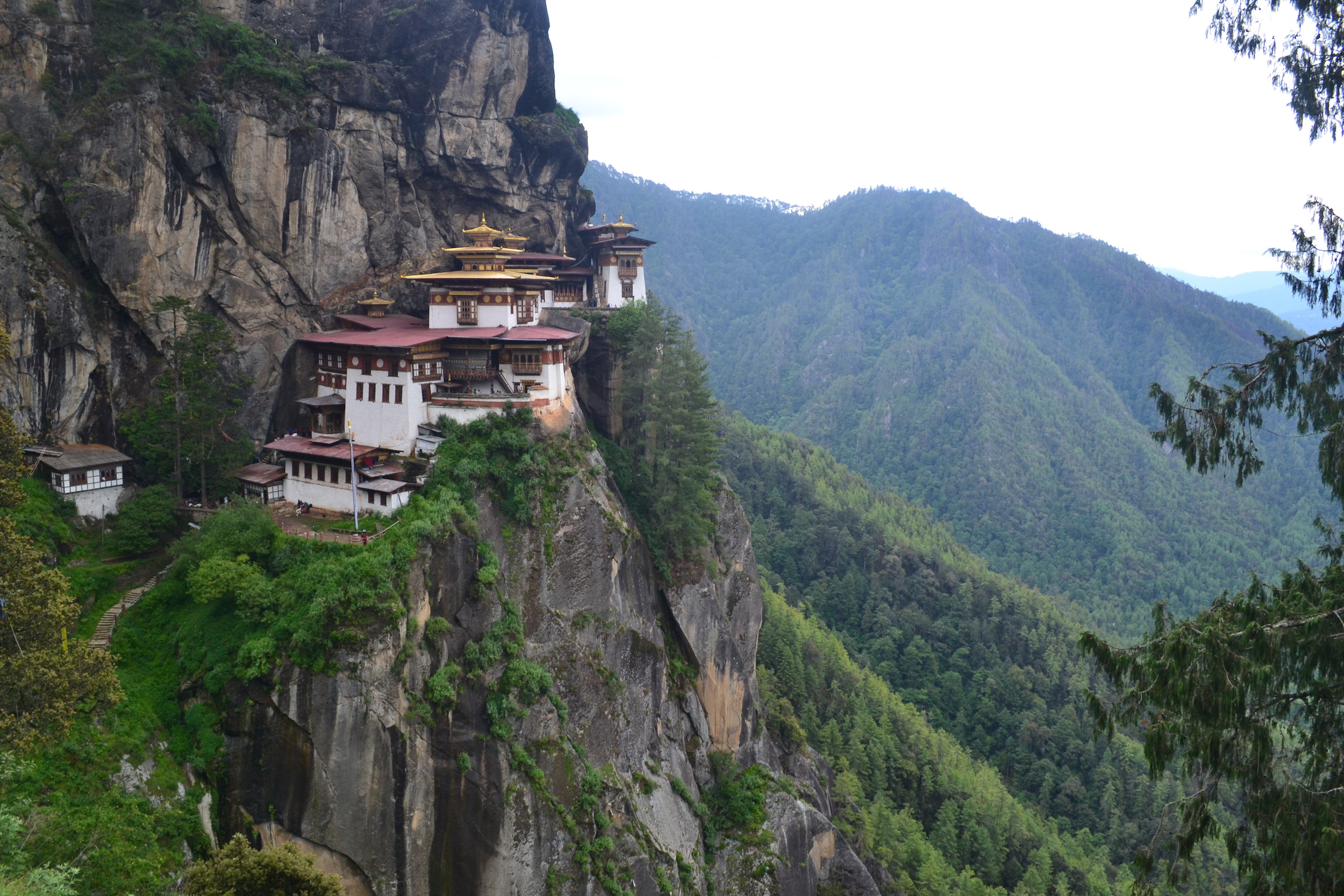 In its 2017 Population and Housing Census of Bhutan (PHCB), the Government estimated that around 727,145 people made up the Bhutanese population. Bhutan is principally a devout Buddhist nation and is the only country in the world to have adopted Mahayana Buddhism in its Tantric form as its official religion. The Buddhist faith has played and continues to play a fundamental role in the cultural, ethical and sociological development of the country and its people. The interesting fact about Bhutan is that it has remained independent throughout its history: it has never been governed or colonised by outsiders.

The people of Bhutan are composed of many ethnic groups: the Ngalops in the west are the descendents of Tibetan origin, the Sharchops in the east are believed to be the original inhabitants of the country and the Lhotshampa in the south, who settled in the country towards the end of the nineteenth century, are of Nepalese origin.

The official language of Bhutan is Dzongkha, closely related to Tibetan. However, English, which is the medium of instruction in schools throughout Bhutan, is also widely spoken in Bhutan. The three most common languages of Bhutan are Dzongkha in western Bhutan, Tshangla or Sharchopkha in eastern Bhutan and Nepali in southern Bhutan. In total, about 24 languages and/or dialects are spoken in Bhutan.