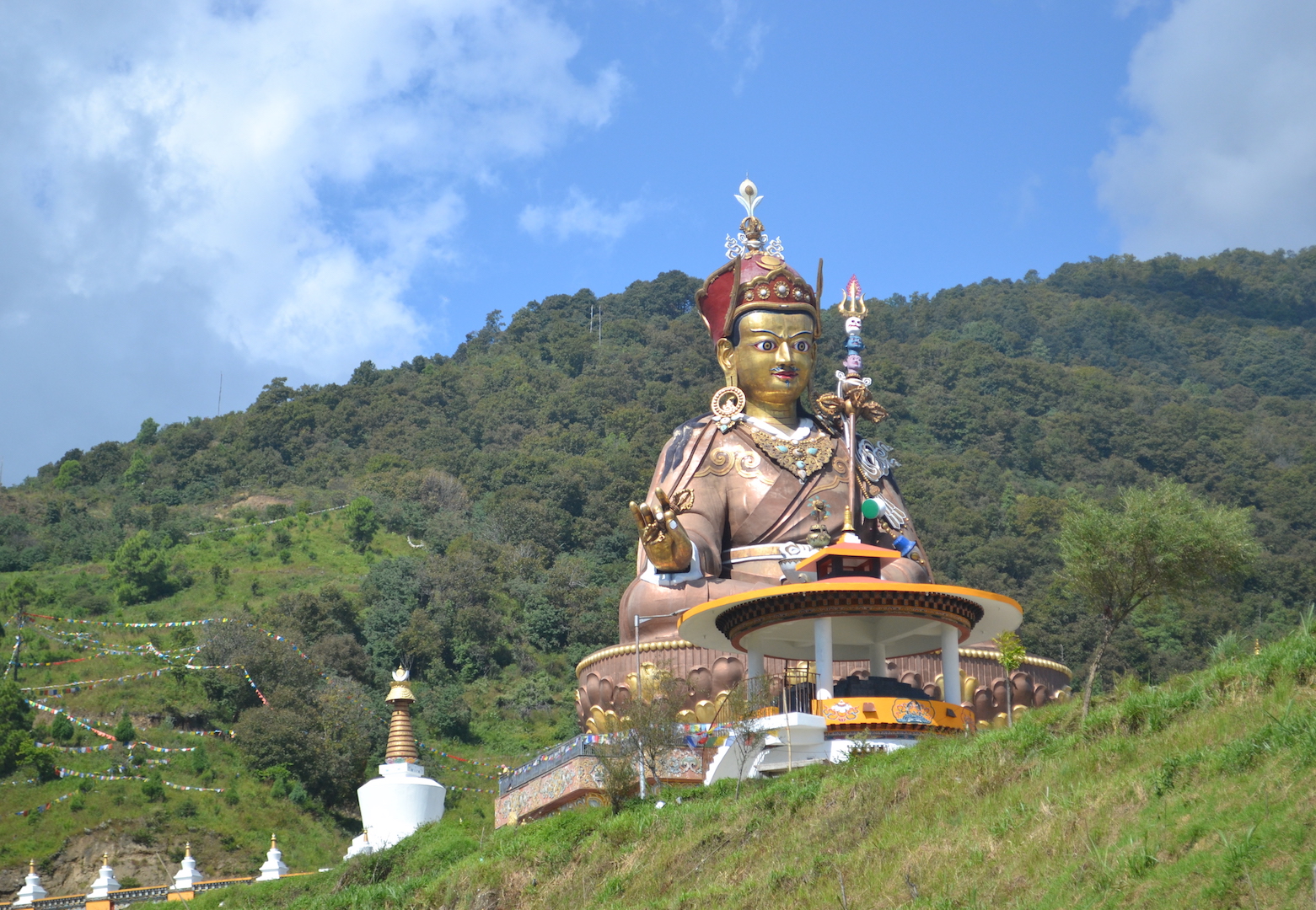 “The document below is excerpted from the Tourism Council of Bhutan (TCB)’s website, a government regulating body. It has been reproduced by Bhutan Green Travel with an aim to provide answers to those of you fascinated in understanding the concept of Gross National Happiness (GNH).”

What does the Gross National Happiness (GNH) means, in the context, of the development philosophy of Bhutan?
Economists all over the world have been arguing that the key to happiness is obtaining and enjoying material development. However, Bhutan tries to argue the case differently by advocating that amassing material growth does not necessarily lead to happiness. Defying this notion, Bhutan is now trying to measure progress not by the popular idea of Gross Domestic Product (GDP) but by through Gross National happiness (GNH).

His Majesty the third King Druk Gyalpo Jigme Dorji Wangchuck expressed his view on the goals of development as making “the people prosperous and happy.” With this strong view in mind, the importance of “prosperity and happiness,” was highlighted in the King’s address on the occasion of Bhutan’s admission to the United Nations in 1971. This vision was further elaborated by the fourth King Druk Gyalpo Jigme Singye Wangchuck who declared in the first year of his reign that “our country’s policy is to consolidate our sovereignty to achieve economic self-reliance, prosperity and happiness for our country and people.”

While the emphasis is placed on both, prosperity and happiness, the latter is considered of more significance. The fourth Druk Gyalpo emphasized that for Bhutan “Gross National Happiness,” is more important than “Gross National Product.” Thus, GNH is now being fleshed out by a wide range of professionals, scholars and agencies across the world.

Concerned about the problems afflicting countries that focused only on economic growth, Druk Gyalpo Jigme Singye Wangchuck decided to make the nation’s priority not it’s GDP but GNH. For this, he suggested that the progress of the nation be measured by “Gross National Happiness.” He said that the rich are not always happy while the happy generally considered themselves rich. While conventional development models stressed on economic growth as the ultimate objective, the concept of GNH claims to be based on the premise that true development of human society takes place when material and spiritual development occur side by side to complement and reinforce each other.

The four main pillars of Gross National Happiness are: 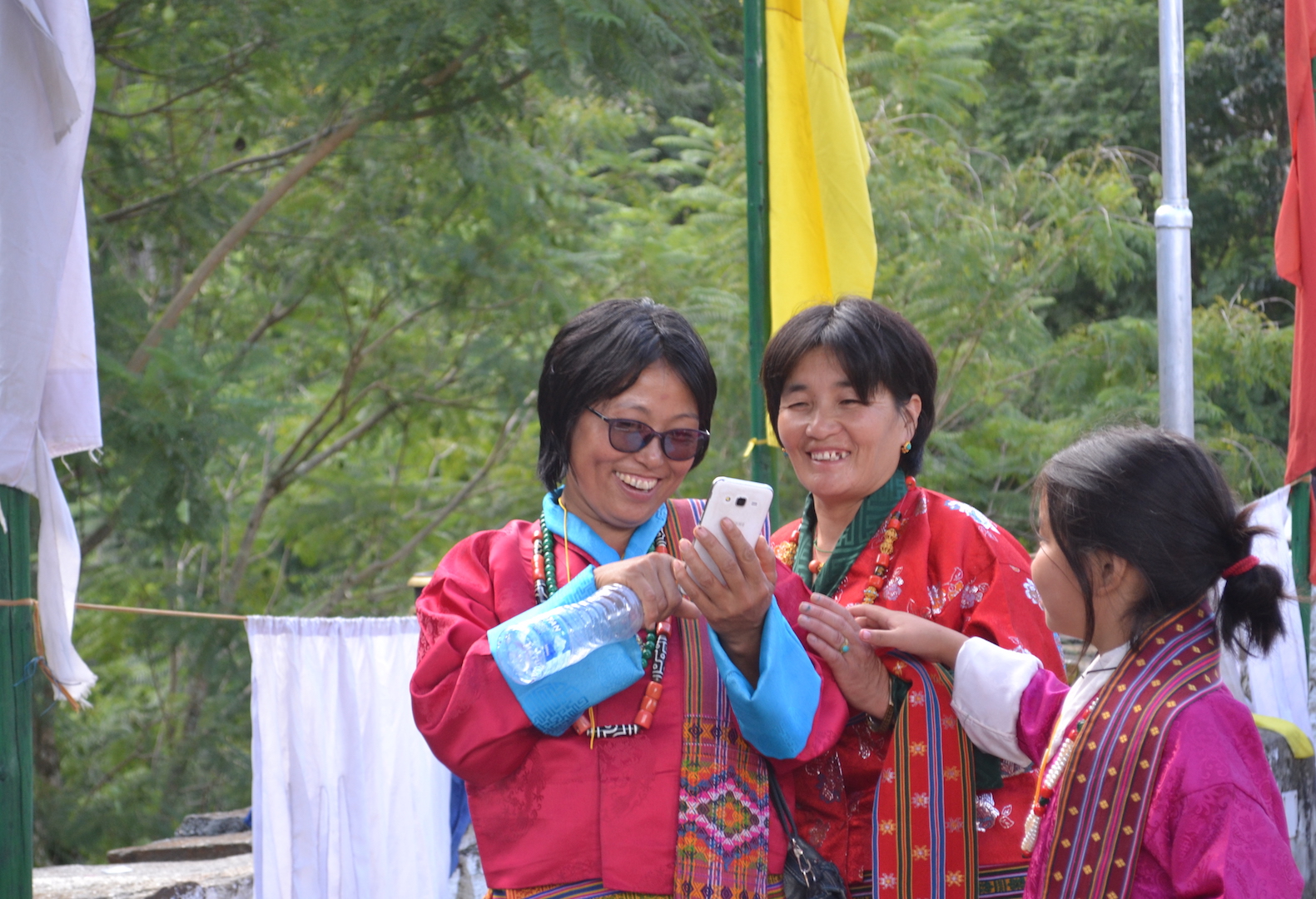 They embody national and local values, aesthetics, and spiritual traditions. As a result, we can see that the concept of GNH is now being taken up by various other countries, following footsteps of Bhutan. This has led them to define prosperity in more enhanced terms and to actually measure people’s well being rather than measuring what they actually consume. Crucial to a better understanding of GNH, is: (1) its wider reach and awareness amongst other countries (2) the various indices that has now been formulated to assess even material gains and lastly (3) the growing need to synthesis the moral with the cultural values as the core of any economic policy.

GNH as a development paradigm has now made possible for Bhutan to take its developmental policies into the remote corners and include the far flung villagers into the development aspects by meeting their needs and accentuating the need to protect and preserve our rich environment and forest cover. The success of GNH can be found in many areas besides developmental aspects. The policy of low volume but high value tourism has indeed assisted not only in the high revenue generation but in fact facilitated the promotion and preservation of our cultural values.

Further, the concept of GNH has greatly enabled her in the pursuit of development, at the same time promoting happiness as the core philosophy of life. For the government, it has facilitated the drive towards self-sufficiency and self-reliance, the ultimate reduction in the gap between the rich and the poor and ensuring good governance and empowerment of her people.

The Network attempts to find best examples of sustainable development that incorporates values reflecting general well being of the people. The GIH Network is a collaboration of the following institutions: